NTA has rescheduled the exam dates of UGC NET 2021. The exam will now be conducted from October 17 to October 25. 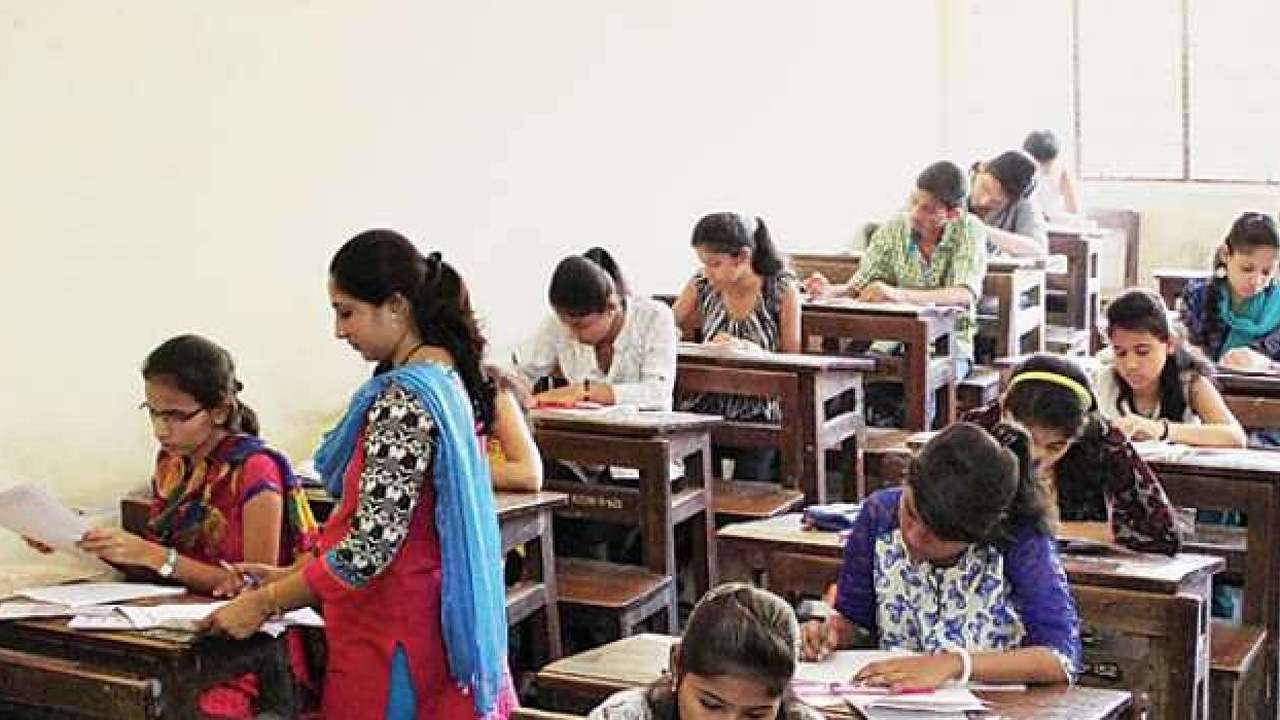 University Grants Commission, National Eligibility Test (UGC NET) 2021 is now scheduled to be conducted from October 17 to 25, 2021. National Testing Agency (NTA) is expected to release the admit card for the December/June cycle of exams soon. The admit card will be available on the official website of UGC NET, ugcnet.nta.nic.in.

NTA has not yet informed regarding the release date of the UGC NET 2021 admit cards. It is expected that the same will be available at least 10 days prior to the first examination date.

“Representations are being received from candidates seeking further rescheduling of the dates of the UGC-NET December 2020 and June 2021 cycles, on account of difficulties being experienced by them due to clashes with some major examinations on 06th and 07th October 2021,” the official notice reads.

The detailed date sheet is yet to be uploaded soon. Candidates are advised to visit NTA websites nta.ac.in, ugcnet.nta.nic.in for the latest updates regarding the examination.

– On the homepage, click on the UGC NET hall ticket link

– The UGC NET admit card will display on the screen

– Download and take a printout for the future use

What are the British royal family’s favourite watches?