Mansur Ali Khan Pataudi passed away on September 22, 2011, after battling a severe lung infection. He was 70 when he breathed his last. On the 10th death anniversary of legendary cricketer Mansur Ali Khan Pataudi, his wife Sharmila Tagore and daughter Soha Ali Khan offered prayers at the grave of the late Nawab of Pataudi.

Taking to Instagram, Soha, who is currently spending time at her grand ancestral property Pataudi Palace, posted pictures in which she can be seen praying at the grave with her mother and her little daughter Inaaya.

The women are dressed in white, as they fondly remember their beloved family member. “You are never dead to us until we forget you #inmemory #10years,” Soha captioned the post.

Earlier, Soha took to her Instagram stories and shared a picture from the prayer held in her father’s memory. In the photo, Soha and her little daughter Inaaya can be seen looking at the photo frames of late Mansoor Ali Khan Pataudi kept on a table. The prayer set-up was decorated with lit candles and a cricket bat. “Abba . 05.01.1941 – 22.09.2011,” Soha captioned the heartwarming post. 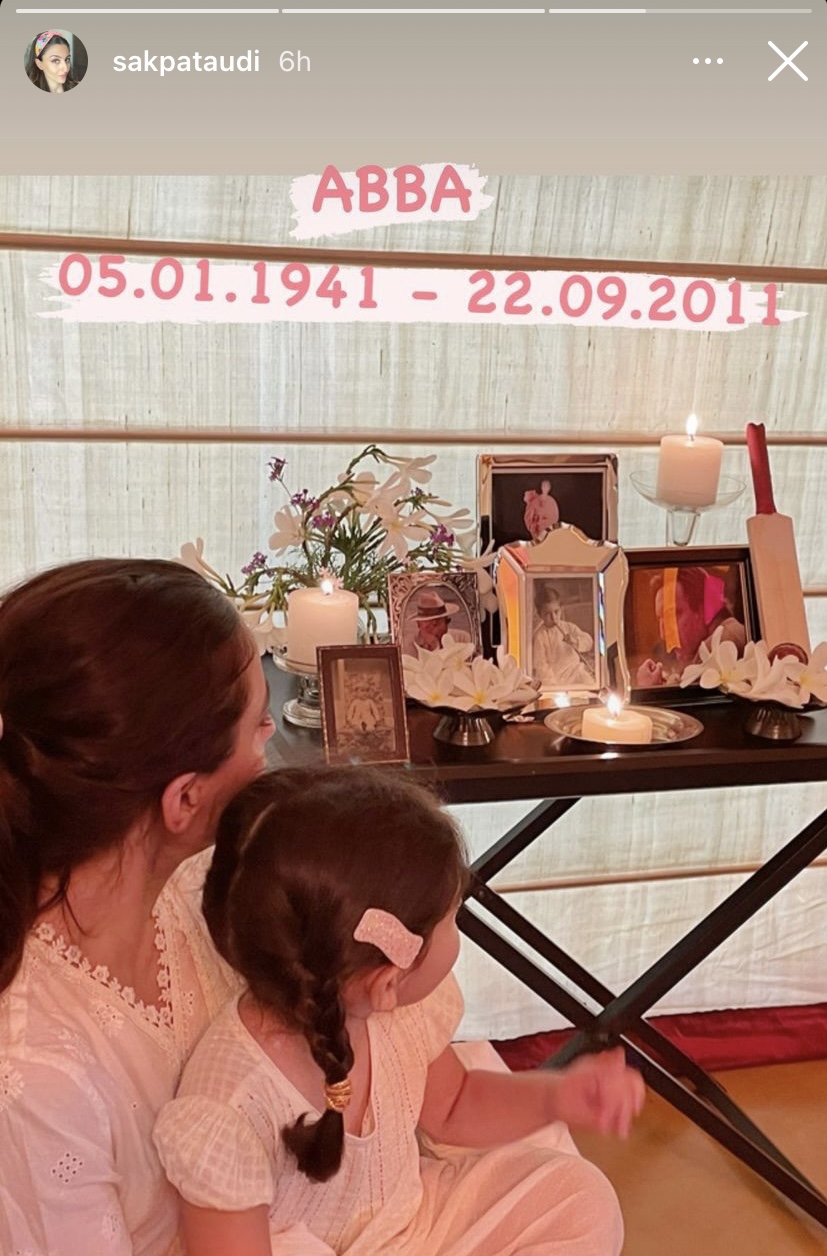 In another Instagram story, Soha shared a picture from her palace’s garden where Inaaya can be seen running after her grandma, Sharmila Tagore who is walking at some distance. 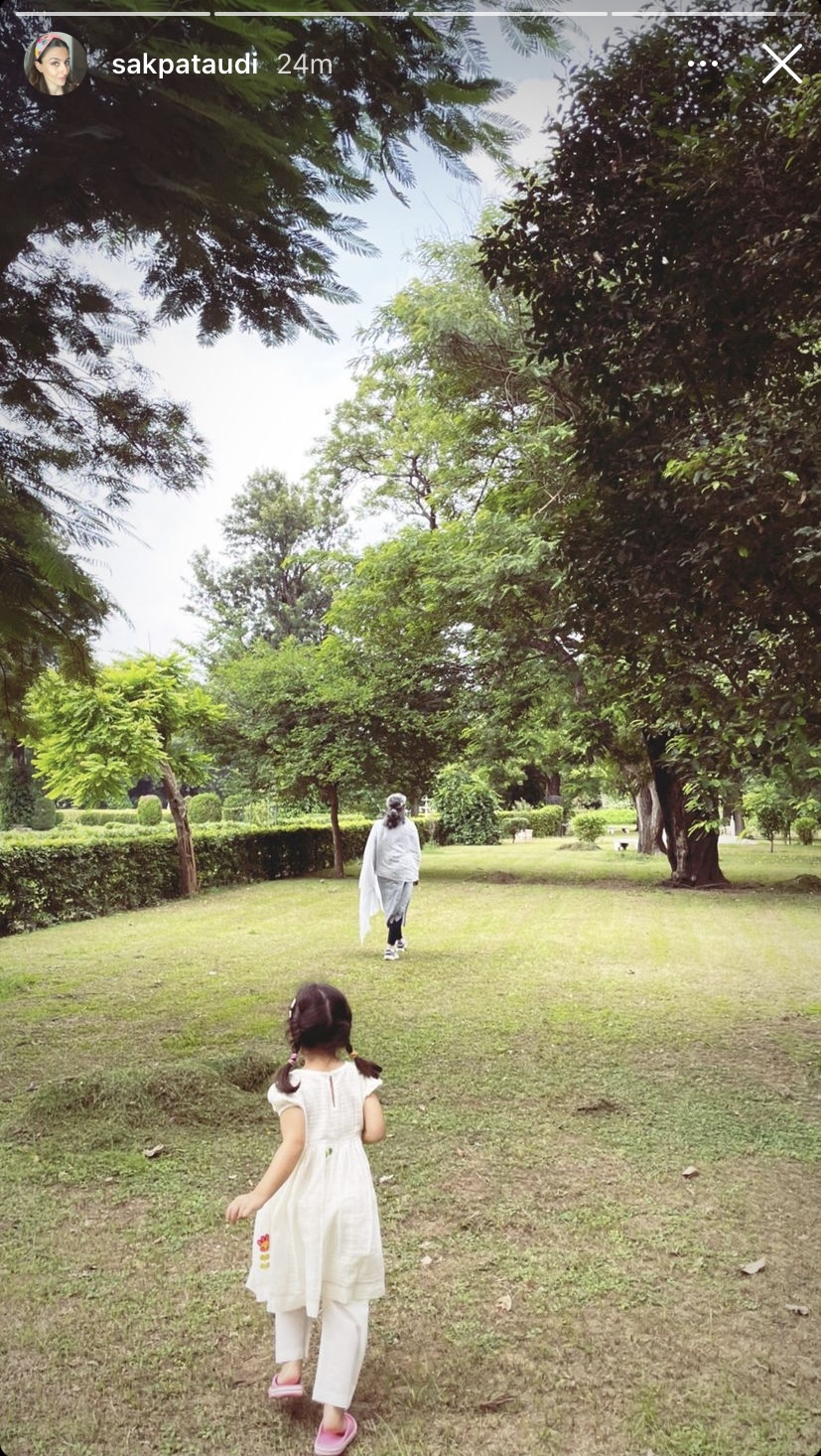 The late cricketer’s elder daughter Saba Pataudi also penned an emotional note on social media. “Abba…..I miss you every day and know you watch over me . It doesn’t feel like a decade since you left us… only just yesterday. You’ll stay in our hearts forever. Love you always,” she wrote.

Mansur Ali Khan Pataudi, popularly known as Tiger Pataudi, was the youngest captain of the Indian cricket team in 1965 when he met actor Sharmila Tagore at a party in New Delhi.As per reports, the cricketer tried his best to woo the Bollywood beauty for almost four years before they decided to tie the knot on December 29, 1969.The couple welcomed their son, actor Saif Ali Khan in 1970, daughter Saba, who is a jewellery designer, in 1976 and actor Soha Ali Khan in 1978. Mansur Ali Khan Pataudi passed away on September 22, 2011, after battling a severe lung infection. He was 70 when he breathed his last.

To run the country, one has to borrow money, not money: PM Imran Khan

To run the country, one has to borrow money, not money: PM Imran Khan