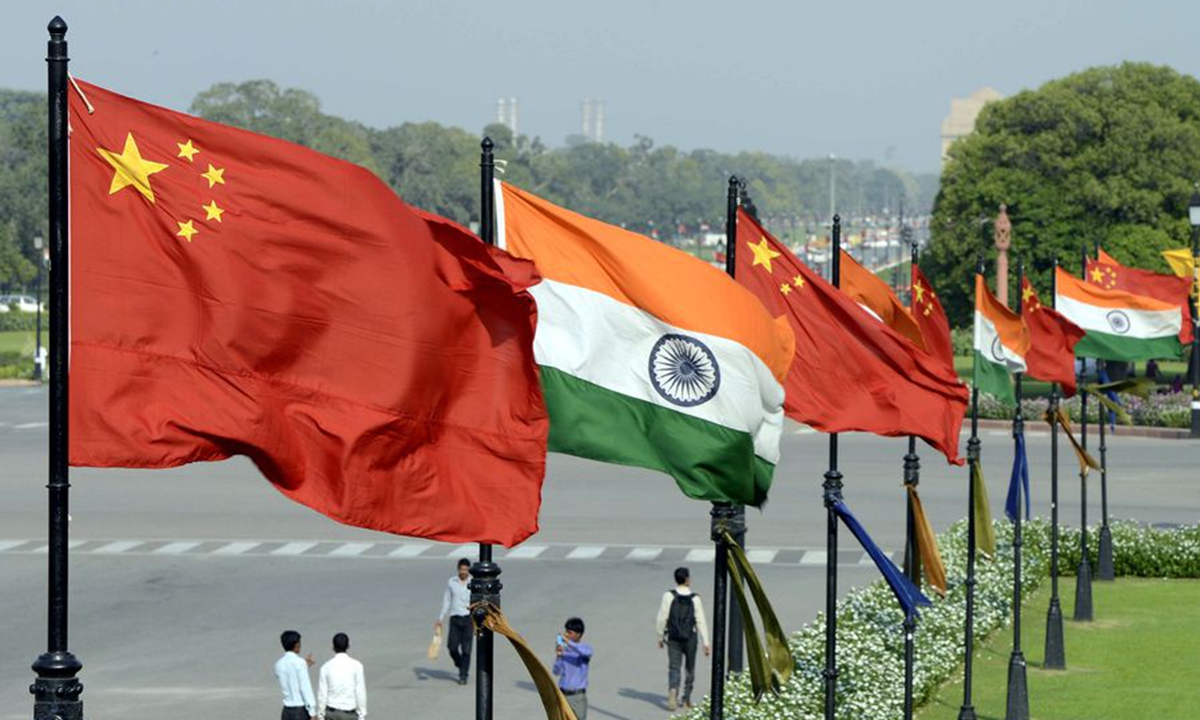 The Chinese and Indian armies started to disengage simultaneously on Wednesday after a months-long border standoff, and Chinese experts hailed the move as a key breakthrough that will ease border tensions and hopefully lead to peace and stability.

Frontline troops of the Chinese and Indian armies stationed at the southern and northern banks of the Pangong Tso began simultaneous, scheduled disengagement on Wednesday, in accordance to a consensus reached during the ninth round of corps commander-level meeting, Wu Qian, a spokesperson at China’s Ministry of National Defense, announced in a statement on the same day.

After a prolonged nine rounds of record-breaking talks between the two militaries, particularly the three most recent rounds of meetings in which both sides struck more and more consensus and the atmosphere became more constructive, disengagement became a natural step, Qian Feng, director of the research department at the National Strategy Institute at Tsinghua University, told the Global Times on Wednesday.

“This event will ease the border tensions and play important roles in resuming peace and stability to the region as soon as possible,” Qian said.

Calling the move a breakthrough, analysts noted that the location of the disengagement had been a focus and a core issue of the months-long border faceoff.

The situation in the northern bank of the Pangong Tso had long been in deadlock, and as India attempted to force China to make compromise, it made provocations on the southern bank in August 2020, Qian said, noting that the reason some of the recent negotiations failed to make significant progress is the differences at this location which has been a core issue.

Hopefully India can meet China half way and strictly carry out the consensus reached by both sides, so that the disengagement can take place smoothly, Wang Wenbin, a spokesperson at China’s Ministry of Foreign Affairs, said on the sidelines of a routine press conference on Wednesday.

Now both sides should monitor each other over the disengagement and make sure they all abide by the agreement, Qian said.

While it remains difficult to cancel the tense standoff and return to peace and stability once and for all, the future looks promising, Qian said.